Our biggest project is the European Youth Orchestra Academy, or EYOA for short. Once a year we invite around 50 young European musicians aged 14 to 18 years to Mannheim and offer them a 10-day orchestra academy under the direction of a renowned conductor and in cooperation with the Mannheim Municipal Music School. Two final concerts are the highlight of the workshop.
Our aim is to promote and deepen the friendships of young Europeans through the unifying element of music. Besides making music together, we achieve this through political and cultural lectures, interactive discourses and political journeys. These activities are intended to deepen and strengthen cohesion and international understanding as well as friendships among young Europeans.2022 our two final concerts will take place at the end of August in Mannheim’s Luisenpark and in Schwetzingen Castle.

Don’t miss your tickets for the final EYOA-concerts 2022 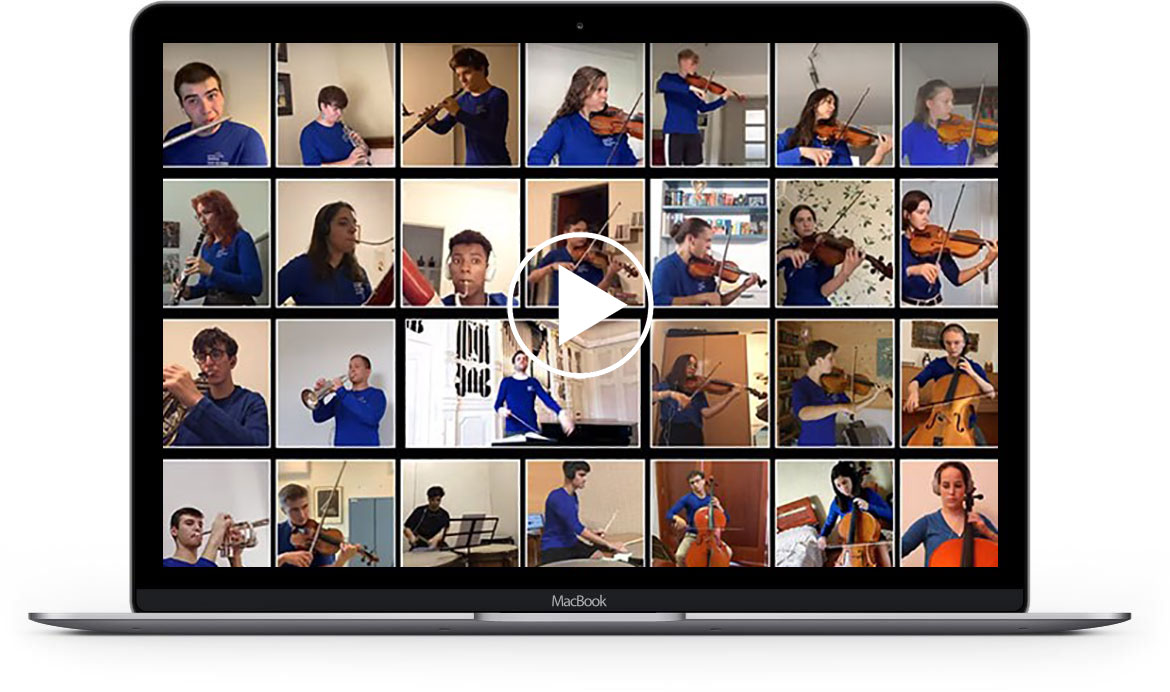 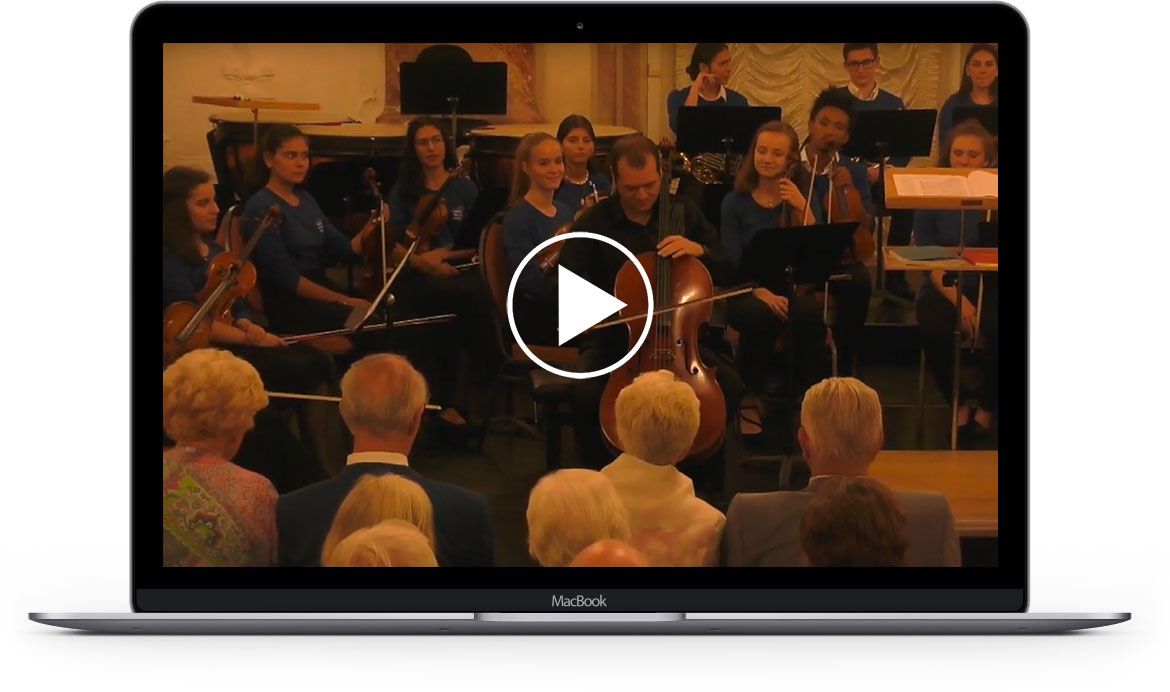 Our participants 2022 are fixed!

After the successful virtual workshop in August 2021, everyone is invited to come to Mannheim from 20 to 28 August 2022.
Show list

We appreciate your financial support. 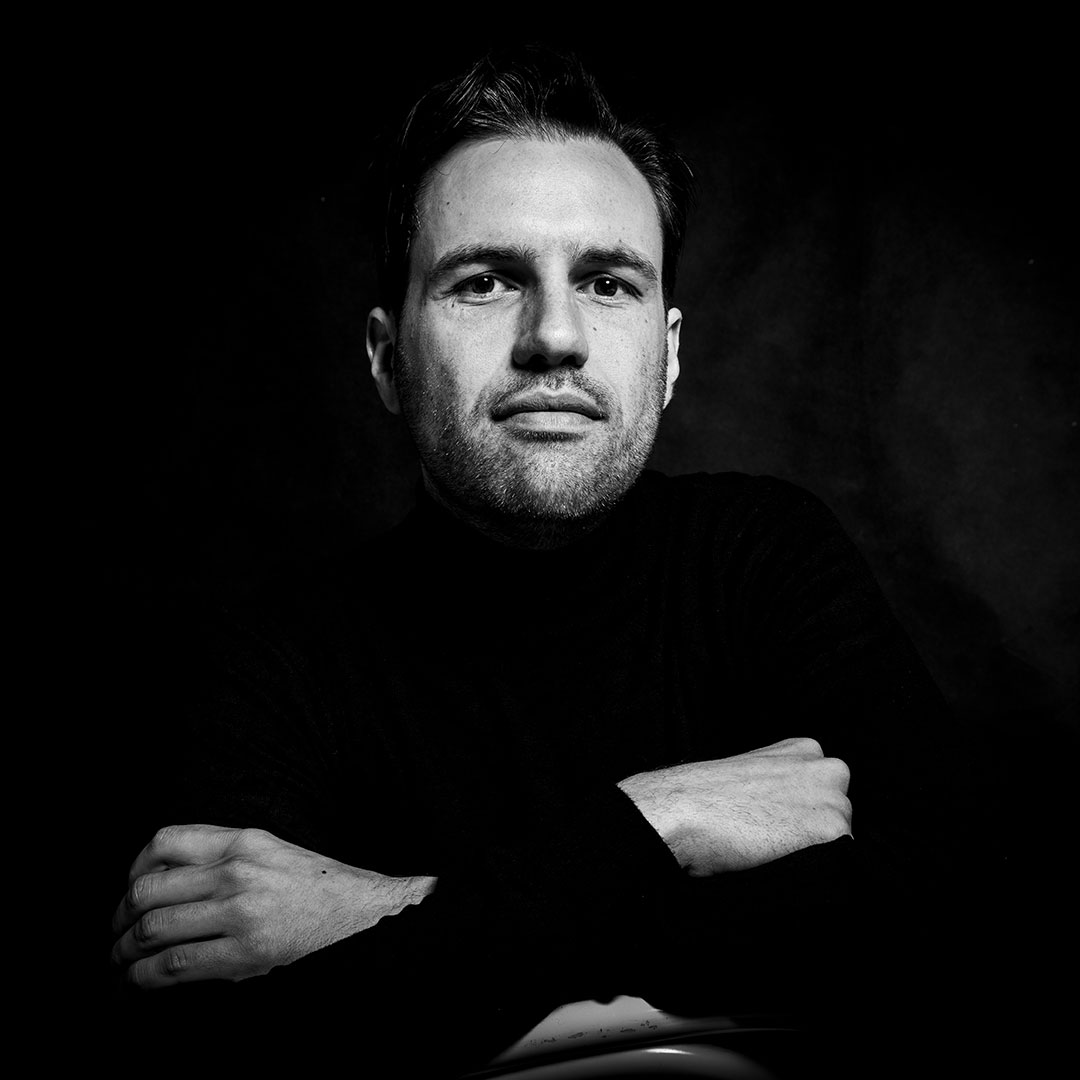 Get to know him better

A Mannheim native, Jan-Paul Reinke completed his conducting studies (orchestra and opera) with Prof. Michael Luig and Prof. Stephan Wehr at the Hochschule für Musik und Tanz in Cologne in 2016. Several master classes, amongst others with Michael Luig, Klaus Eisenmann, Klaus Arp, Alexander Rumpf, as well as several assistant positions perfected his musical education. Between 2013 and 2015 he was assistant to Prof. Stephan Wehr and conducted opera perfomances of the “Drei Einakter” (“Three One-act Plays”) by Ernst Krenek and „L’elisir d’amore” by Gaetano Donizetti. Numerous first performances took place under his direction. During the course of the German-Brasilian Year 2014 he conducted German first performances of several orchestral works by Eduard G. Alvares and Paulo Alvares.

Jan-Paul Reinke was conductor of the chamber orchestra of Bonn-Roettgen, Sinfonietta104 Koeln performed under his conductorship between 2011 and 2013 and again in 2014. Several concerts and projects were implemented together with the musical college orchestras in Cologne and Stuttgart, the Niederrheinische Sinfoniker, the Bergischen Symphonikern, the Stuttgarter Kammerorchester, the Philharmonie Suedwestfalen and the Kurpfaelzische Kammerorchester, where he is a regular guest conductor. Concert tours to several European Countries and to Australia are part of his artistic career. In 2017 he was appointed as lecturer in orchestra conducting at the College of Music in Freiburg. Since 2018 he has been the conductor of the Mannheim Stamitz Orchestra. Jan-Paul Reinke is cofounder and musical director of CoGNiMUS Collektiv e.V. in Cologne. Since 2016, he has been conductor of the Mannheim Youth Orchestra JugendSinfonieOrchesters Mannheim (JSOM) at Musikschule Mannheim.